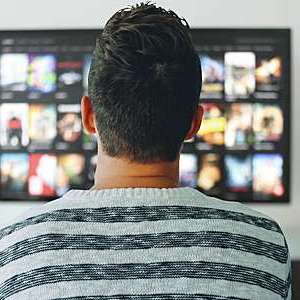 Could we visit a doctor via video? How will video change education? Could holograms let us be in two places at once? What new experiences will Virtual Reality bring, and how will Augmented Reality change the way we experience the world around us?

The World Standards Day #futurevideo contest challenges entrants to imagine the future of video and capture it in a film of no more than 20 seconds.

Your video should illustrate a future scenario that imagines one of the many ways that video could impact our lives in the near or distant future.

The winner will be awarded a cash prize of 1 500 Swiss francs, and the contest’s three runners-up will each receive a prize of 500 Swiss francs. The winning videos will be decided by a public vote.

The deadline for submissions to the contest is 20 August 2019. Contestants are welcome to submit up to three entries.

Find the rules of the contest and details on how to submit your entry.

The contest’s Facebook page will provide interactive guidance to potential entrants throughout the course of the contest. 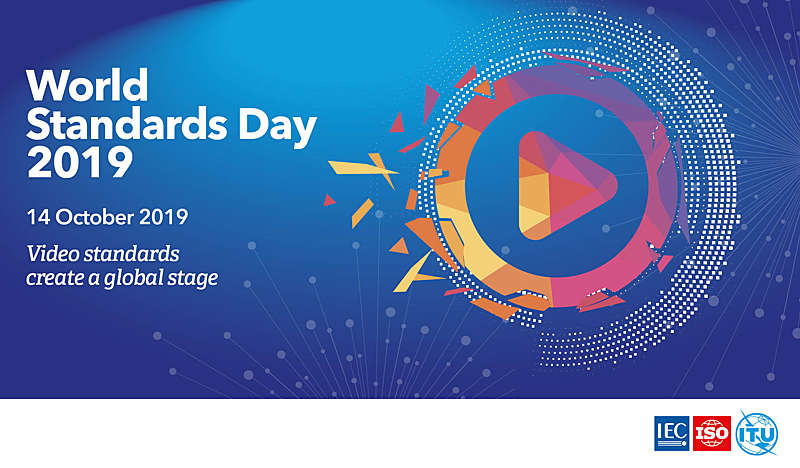 The #futurevideo contest is part of the build-up to World Standards Day, 14 October, which this year takes the theme: “Video standards create a global stage”.

World Standards Day, 14 October, is an international day of observance recognized worldwide since 1970. Coordinated by IEC, ISO and ITU, World Standards Day celebrates the collaborative efforts of the thousands of public and private-sector experts that dedicate their time and expertise to the development of international standards.

The innovation of recent decades has driven a huge leap forward in video quality. And video has also become more accessible, helping people worldwide to share their stories in vivid, moving pictures. These gains in both the sophistication and accessibility of video are built on International Standards.

The video compression algorithms standardized in collaboration by IEC, ISO and ITU have been honoured with two Primetime Emmy Awards, recognizing that these standards are central to industry’s ability to meet rising demand for video, one of the most bandwidth-intensive applications running over global networks.

Learn more about the theme from the World Standards Day 2019 message.